img journal is an open access and interdisciplinary scientific publication that explores the interconnections between the different fields of images, imagery, and imagination.

The journal will be published every six months, with issues in autumn and in the spring, and each issue will focus on a monographic theme. One in every four issues will be inherent to the biennial img conference, while the others will each be handled by one or more issue curators, and will include a thematic and monographic focus.

Each issue will also contain a composite section that will feature articles not pertinent to the monographic theme, so that research which responds to the questions that the journal raises in general, may be published in a timely manner for scientific dissemination. The term composite is intended to evoke not only its miscellaneous nature, but also, in the science of materials, the characteristic of a material that, formed of different components, takes on the best characteristics of each giving rise to a better material: a perfect metaphor for the added value of interdisciplinarity. 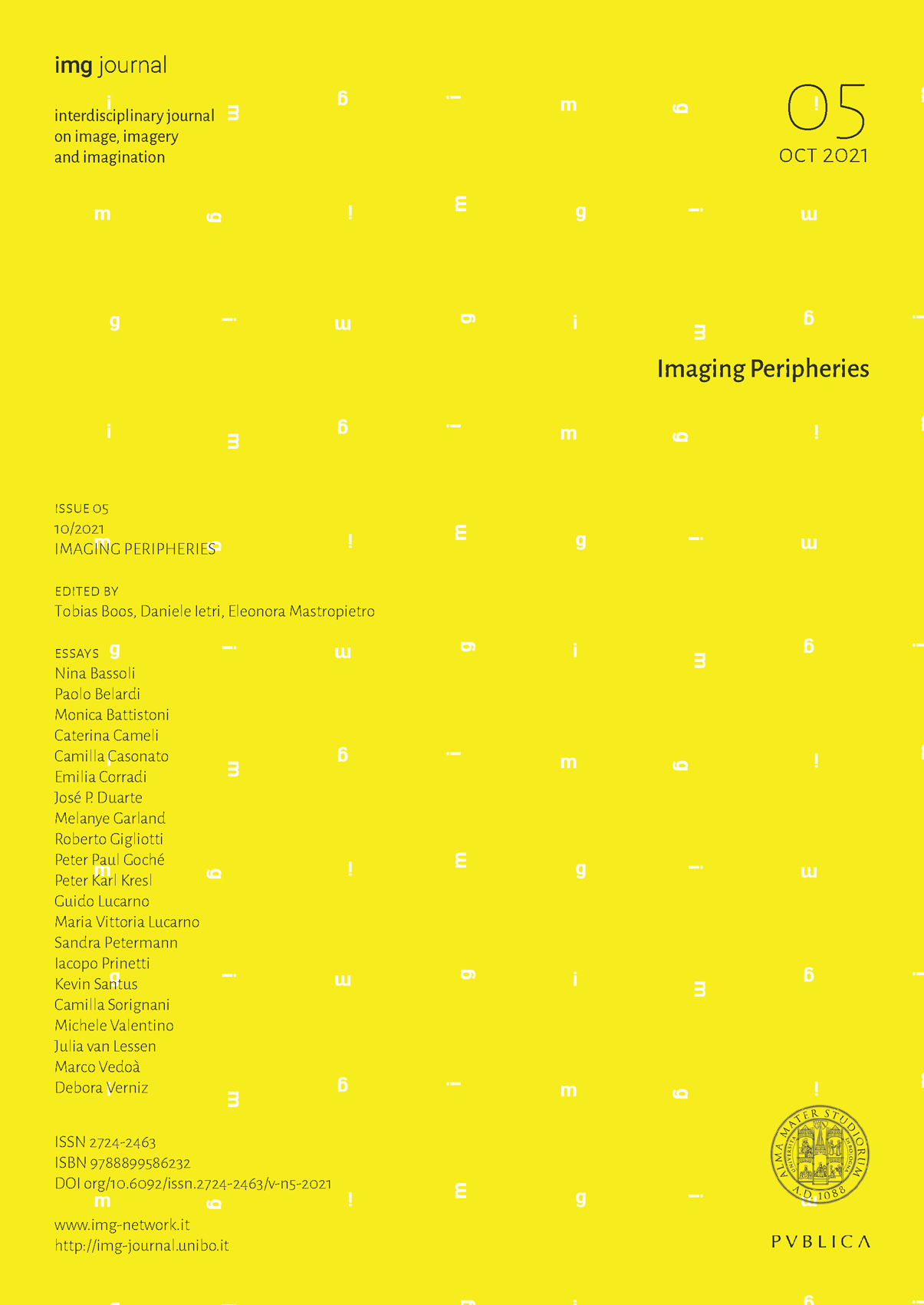